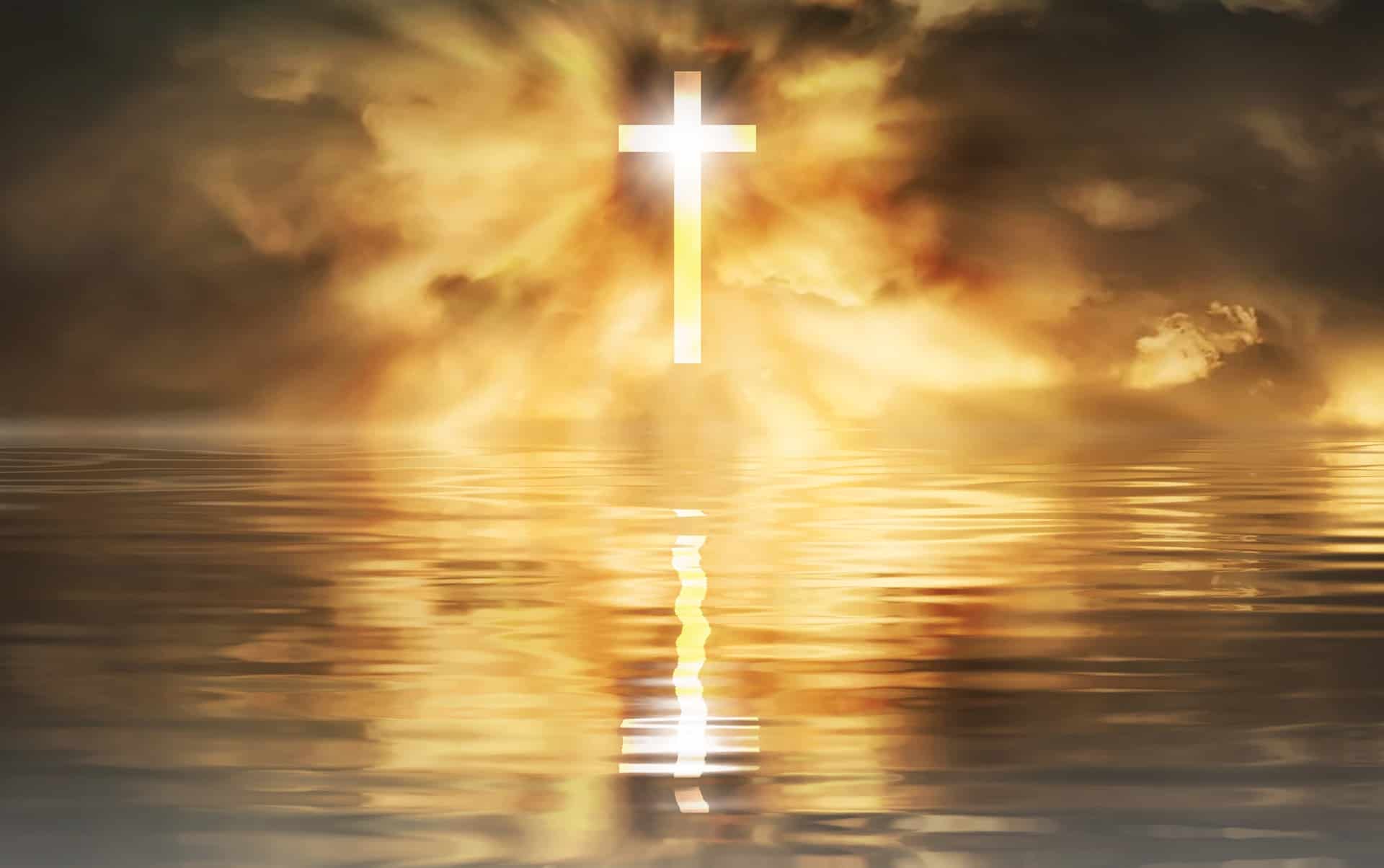 Introduction to the reading of the Gospel.

We are about to listen to the reading of a revealing passage from the gospel. In a very concise manner, it narrates Christ’s calling of the first four disciples who will become afterwards his apostles. The call is special but their answers are noticeable: four remarkable answers, not simple words but discipleship.
Their embracement may seem alike but, actually, they’re reactions are unique, dissimilar, as they depict the life experience of four different people.
The evangelist comments that they are being called two by two and they respond with their actions. It’s worth to analyze how they answer the call. The first part of the narration is striking as we cannot remain unresponsive to Christ’s appealing words.

It would be good to read the Gospel according to John 1, 35-42
Homily
Let’s not linger to analyze the disciples behavior which deserves imitation for their immediate and astonishing decisiveness rather than mere analysis. Instead, we will be provoked above all by what may be considered Jesus‘s first homily or, better, the beginning of the series of facts which would characterize his future life.

The context in itself interesting will be the starting point. John the Baptist has been imprisoned and Jesus moves away from the dangerous area of Judaea; he goes back to Galilee – we may say he goes back home – he does so, not to head for Security but to give way to his public mission which will last three years. According to the evangelist Mark, the first action he takes is to preach and proclaim “God’s Gospel” and, at the same time, he is recruiting followers.
Rather than rush for complacency and praise the disciples for such a spontaneous choice and then again keep to ourselves, as they are a difficult example to be followed and imitated, let’s stop and consider the words of Jesus which retain the same deep valuable meaning for us nowadays; the same words of 2000 years ago. They asked the same question. They call for a similar effort that they required for many other people before us. What are these two words? “Conversion” and “Faith”. These two words cannot exist separated. They seem to generate one another as they are based on two other remarks that are the care of the Christian proclamation: “The time has come” and “The Reign of God is near”. This is the “Good News” for salvation connected to the presence of Jesus. So they are not two detached and subsequent events; instead, they are related and they are a basic call to conversion and faith, and they make their existence possible. If we want to get hold of them, we must trust the new-come “Rabbi”. 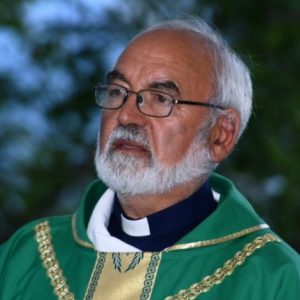